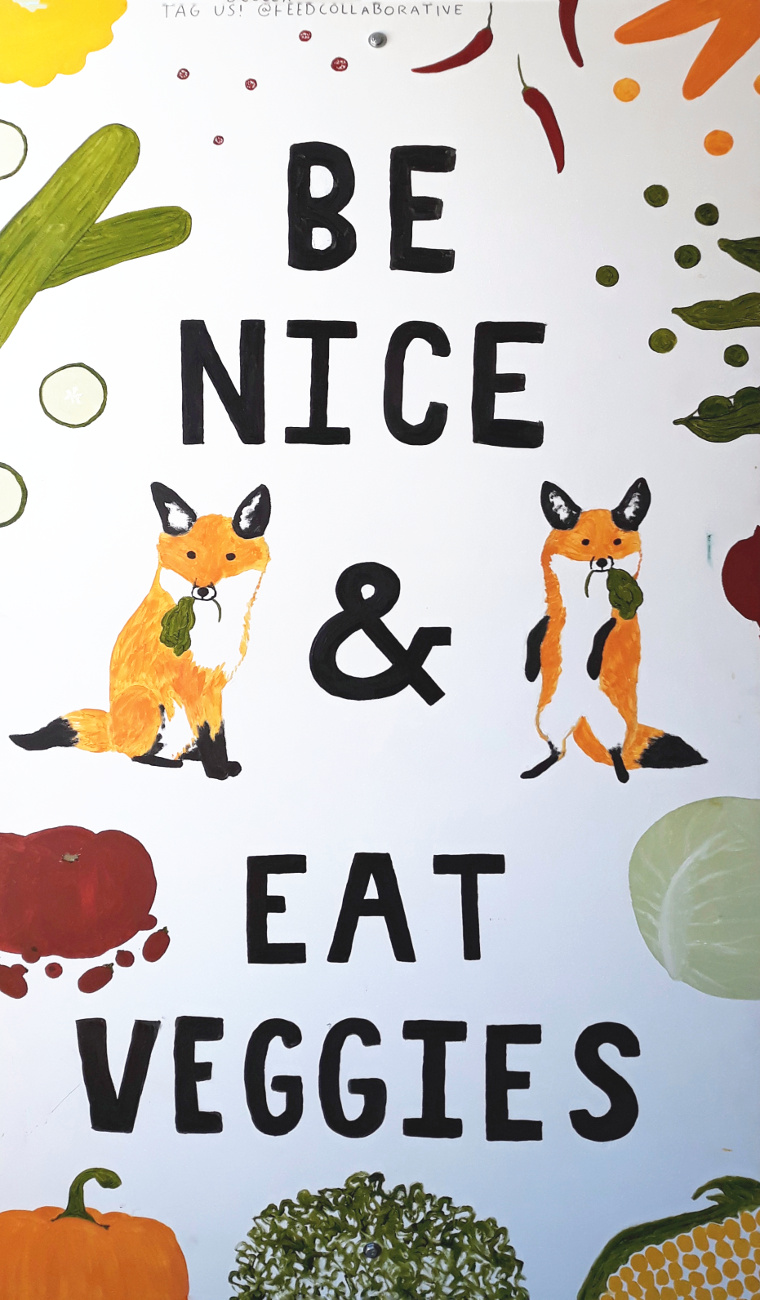 Saying goodbye was difficult when I left Freedog Farms. It was a reminder and the tough reality of my American Walkabout, making great friends and having to leave them. But thankfully the drive up the Pacific coast highway was good for my soul. The chilly morning fog hid the ocean from view. The road rose high into the mountains and looked out onto a sea of puffy clouds. Then it descended slowly into the gray gradually revealing the rocky coastline hidden below. I have always loved fog for hiding and revealing the landscape as it pleases.

After getting through some slow going traffic Anuk and I arrived in the Bay area in the early evening. I figured out to add two hours to whatever google maps says the travel time is and that was a closer estimate of my actual driving time. It felt like summer in when we met Adam and his wife Lejla at their cute apartment on the edge of Palo Alto. We took a lovely suburban walk to the local grocery store where we picked out ingredients to make my version of buddha bowls, a combo of roasted vegetables, pasta, beans, sprinkled with balsamic vinegar and seasoning. Anuk and I were very grateful for being able to stretch our legs, and I discovered that she absolutely loves acorns! So I grabbed her one for later.

Sadly Lejla was called into work so she couldn’t join us the next day. Adam drove Anuk and I to the Golden Gate Bridge. It was a bit foggy here and the air was brisk so my jacket came in handy. Adam had already explained that the temperature varies greatly in the bay area. It could be 80 something where they lived, and 50 something by the water, and somewhere in-between in the city. We parked and walked halfway across the bridge. It was slow-going; Anuk was distracted by everything. The cars were loud, the people traffic was heavy, and the bicyclists were barely able to fit in between, and to top it all off Anuk ate something that didn’t agree with her. I carried her most of the way and set her down about every 100 feet or so she could throw up. By the time we made it back to where the car, she had cleared it all out, and she was happy to trot along again away from all the chaos. Despite the puppy challenge, I’m glad we went. I generally try to limit my visitation of the most touristy spots, but the golden gate bridge was worth it. It is an impressive masterpiece of architecture, giant and staggeringly high up and free to visit (other than paying to park).

Our next stop was Haight-Ashbury, the birthplace of the hippie movement in the 60s. The street was an interesting mix of shops, restaurants and San Francisco style architecture. The people milling about seemed punk, musician, homeless, employed, shoppers, or possibly some combination of these. One asked us for money. I had joked that now I had a dog, I could officially be homeless, but only if I used a rope for a leash. I was only a rope away.

We grabbed lunch at Vegan Burg. They had the impossible burger which Adam had been talking about, so of course he had to try it. Its is a vegan burger that is supposed to be the closest thing to real meat. He said it tasted like a whopper, and funny enough I have seen that they are selling them at Burger King now. I got an Avocado Beetroot Burger (a vegan burger with beets and other healthy deliciousness) I don’t want my veggies to taste like any kind of meat, thank you very much.

We walked around the street and grabbed some espresso. Adam is a true coffee connoisseur; he has a real espresso machine at his place. It was no surprise there is a store on the street that sells everything tie-dyed. But I passed on the tie-dyed velour jumpsuit and found clothing more my style in second-hand stores like Buffalo Exchange. There was also a great vintage store that I would have explored more, but by then we were feeling done in the summer heat. I was carrying a heater around, Anuk had tired of walking and now sat in her puppy papoose, but the heat was making her squirmy, so we headed out.

We picked up one of Adam’s friends on the way back. They had camping plans for the weekend; his friend I had also met in Zion was having a bachelor party, and they needed to buy supplies. They dropped Anuk and I off at the apartment on their way to Cost-co. And I spent the evening working on artwork for Adam. He was putting together a podcast that he needed a graphic for. I came up with a rough portrait of Adam with ideas that bounced around his head in various colors showing the impact of ideas on the mind. I left the mouth space open so he could easily insert the title of the podcast, which at that point was still to be determined. Lajla came home, and she and I had dinner and hung out. I was pleased to find we had a bunch in common, just another reminder of how like minded people can find each other in so many places outside of our normal worn and beaten paths.

Lowlights:
Construction traffic on the 101
& being passed by at least a dozen ferraris