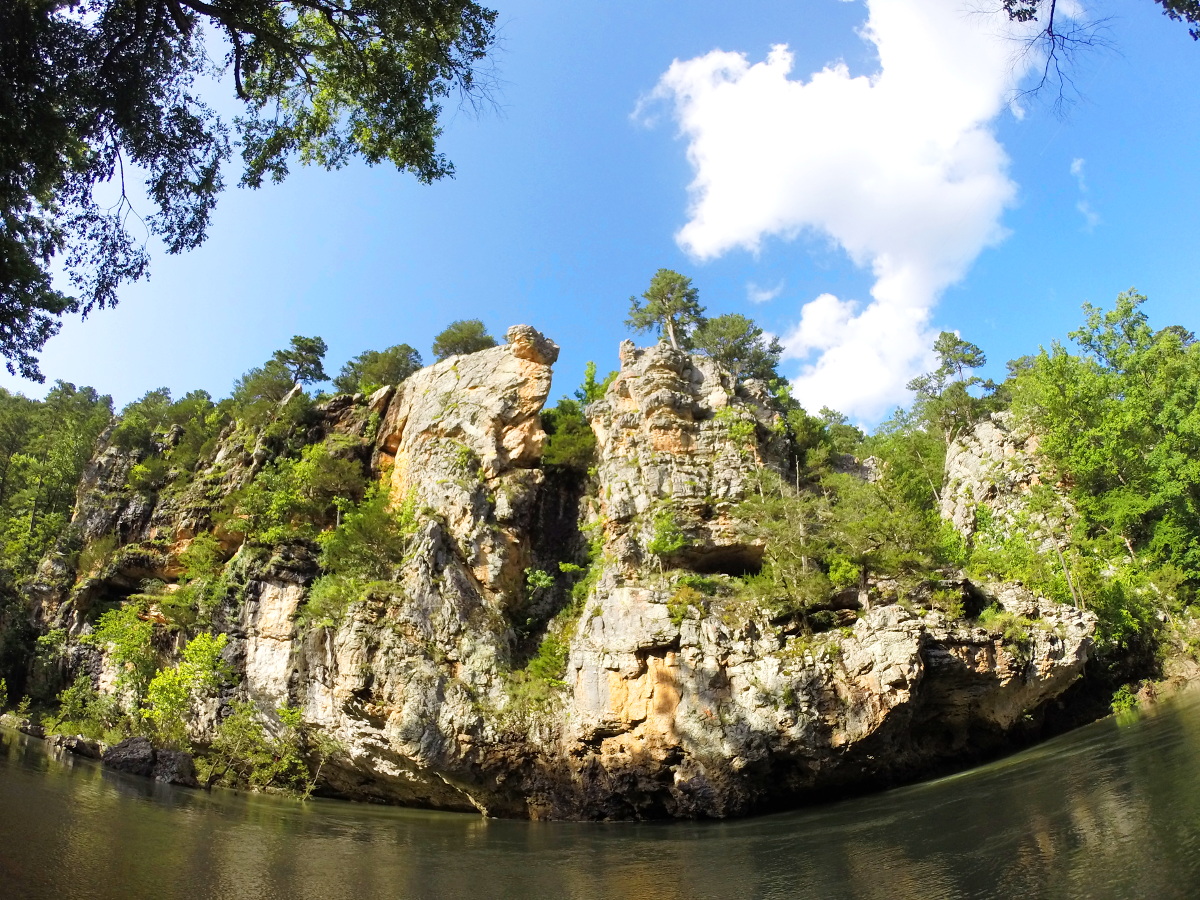 Here I sit in Arkansas

I’m sitting in a coffee shop called Onyx in northwest Arkansas, they call it the NWA (not to be confused with the gangster rap group from the 80’s). Its said to be the best area of the state, which I don’t doubt. Its a mecca for outdoor activities, hiking, rock climbing, white water rafting and miles and miles of farming. This is also the home for the founders of Walmart, who have made oodles of money off their cheap goods for the impoverished and thrifty masses putting tons of local mom and pop’s out of business. But I will not turn this into a rant of any kind; I smile sweetly. Instead I have benefited from the quality goods these rich Americans have dis-guarded at the local goodwills. I mean I found a sweet Colombia fleece barely used for a mere $7, but less about that stuff.

I am staying here with my friend Greg who is staying with his two best friends Becca and Sam who are married with five kids. They are Kyla (13), Nathan (11), Malachi (8), Kierstin (6) and Lincoln (4). They have been wonderful hosts letting me crash in their sweet decked out trailer that they use for their camping/traveling expeditions. Becca home-schools these lively intelligent kids who are surprisingly self-sufficient. They have welcomed me in like one of the family. They live on a generous plot of land filled with wild blackberries around every corner, large patches of garden set back off a country road up a super steep driveway. This hilly landscape is a joy to drive through on a beautiful sunny day. I have often found myself blasting tunes and singing loudly as I drive along, not caring what I look or sound like. Its a wonderful state of mind.

The hiking around here is gorgeous. There seem to be endless trails to choose from off the Buffalo National River, and then there is of course the Buffalo National River itself. Greg and I ‘floated’ down the river in canoe, but really it was more of an easy paddle highlighted with maneuvering through rapids, and many stops to choose from to swim, hike, take pictures and rest. One of the first places we stopped was a small waterfall that fed into the river. I hiked the short distance and stood under it for a refreshing shower. A-mazing! We also did the 2 mile-ish hike up to hemmed-in hollow, a breathtaking waterfall with a breeze so strong it was super chilly to stand anywhere near close by. I couldn’t imagine doing that hike in the winter time. Though I hear that it freezes over when its at its coldest.

The hikes we chose to do the next day were to Lost Valley and Whitaker’s Point (Hawksbill Crag). Lost Valley is a simple and gorgeous hike highlighted by waterfalls, mossy boulders that look like they were tossed around by giants and an enormous cave called Cobb’s cave. Apparently back in the day settlers used it as a place of refuge, and possibly lived there; it did smell pretty stale and old. Only a panoramic picture with a person in the frame helped to display its massiveness. At the very end of the trail there is a waterfall which pours out of a cave. I read that you can explore further into the cave, following the water’s source. Its a windy tricky stretch of 200 feet where you need to duck, crawl, slink around corners, move slowly and carefully and you end up a bit wet and dirty (I recommend pants and a head lamp). This opens up into a cavern of total darkness with an amazingly loud 35 foot waterfall. Admitably I am not very fond of tight spaces, or the thought of being stuck underground, so I didn’t want to hang out there for very long. But the thrill of the challenge to get there and the obvious reward had me glowing for hours. Thanks Greg for guiding the way!

The second hike was a steeper trek leading to breath-taking overlooks. Quirky shaped rocks set my imagination to what they could really be. I saw alligators, intense faces and unfamiliar creatures in them. Most had flattened sides that made them look like building blocks, mountain building blocks. These monoliths clung to the edge of mountain heights so staggering I felt nauseous to try and look down. I kept asking Greg as we walked along if these rocks were Whitaker’s point. But he was right, Whitaker’s point was obvious when we finally got to it. Its a boulder big enough to be someone’s house foundation, though there was nothing cozy about it. Many people have fallen off the rock to their death because of getting too close to the edge, which rounds off, so the end isn’t exactly clear. It sent my adrenaline pumping to be there, and I didn’t dare walking anywhere near the edge. We met a lady and her son up here and took each other’s pictures. This continues to confirm what I have found so far on this trip that there is always someone around when you want your photo taken. Thankfully the sound of thunder hastened us along to return before we could get poured on. If you do find yourself in this area of the country and want to do this hike, I recommend a stout car that can handle lots of steep gravel mountain switchback roads, because the road to this trail head is not for many cars. Thankfully Greg was driving his truck, because I’m not entirely sure that coco could have made this trek. Even his truck’s transmission got a bit overheated and we needed to pause for a while to wait it out. I’m glad we made it though, both of these hikes were well worth it!

The kids catching fireflies
Picking blackberries
Canoeing and hiking along the Buffalo National River
Hanging out with the kids, getting to know Becca, Sam and Greg
Painting with Kyla
Driving through the country side
All the great travel pointers that I got from Becca (Thanks Becca!)
Finding Lovers Leap (I’ll tell this story later)